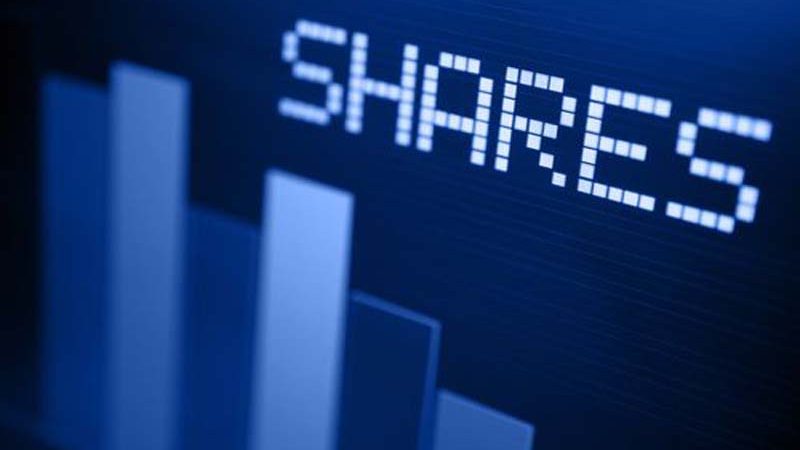 Now that the 21st century carries with it a high risk of fraud, theft and insecurity, not having a printed name is a high risk in today’s financial management world. Imagine that a bearer shareholder owns 100% of the shares of a company, that is, he or she owns the entire company, and the certificate falls into the wrong hands, is lost or stolen. The consequences of this would be catastrophic. Thus, it is clear that bearer shares are very vulnerable to loss and theft, since ownership is determined only by the physical possession of the share certificate.

And until bearer shares and the creation of associates are completely eradicated, a punitive withholding tax on dividends paid to holders will be applied to discourage the use of such shares. As an equity security, bearer shares have been a popular tax evasion tool, and their existence has long hampered tax compliance efforts around the world. Now, more than ever, global attention is paid to the maintenance of state registers of corporate ownership, and measures have been taken to ensure the transparency of the global company. Efforts to stop tax evasion continue, with international forums and large parties pressing hard on bearer shares and companies with bearer shares. The Organization for Economic Co-operation and Development (OECD), along with other major international registries and regulators, have already banned “bearer shares”.

Those considering setting up offshore companies in these regions can take part in the creation of a bearer company. With some caveats: the register of the ultimate beneficial owner will still have to be maintained by the corporate service provider.

Those who want their names not to be registered anywhere as the beneficial owner of an offshore company will be disappointed to learn that this practice is no longer possible.