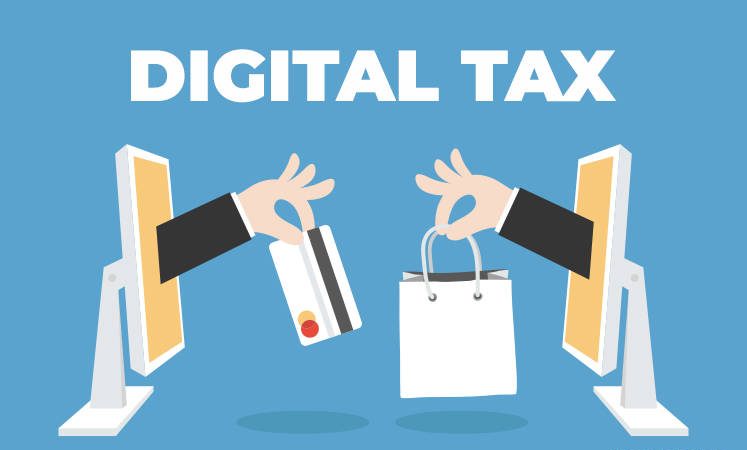 The European Commission said it would postpone its plan to implement a digital tax in the European Union so as not to jeopardize efforts to secure a global agreement on fairer taxation.

At a meeting in Venice, the G20 finance ministers approved a plan agreed by 132 countries to change the taxation of multinational companies, including US digital giants.

They endorsed the outcome of negotiations at the Organization for Economic Co-operation and Development (OECD) on a global minimum corporate tax rate of at least 15 percent and on allowing countries to tax a share of the profits of the world’s largest companies, regardless of where they are headquartered.