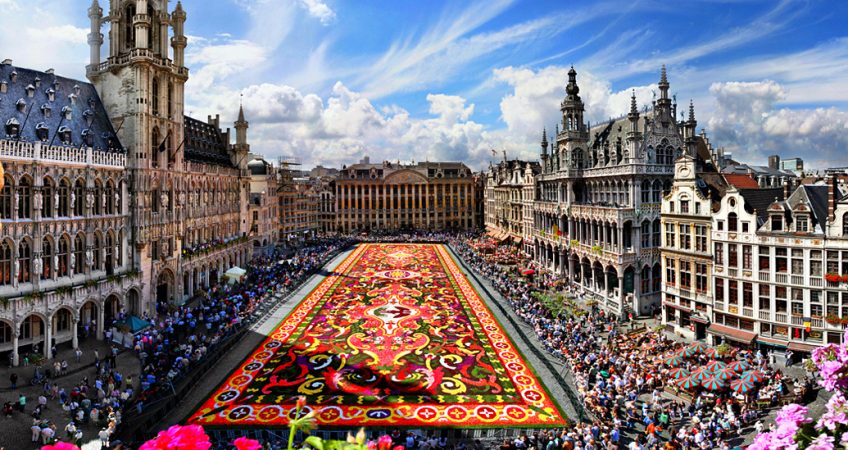 On 28 September 2021, the European Commission began consultations on a proposed Directive that would oblige member states to introduce the same rules regarding withholding tax on dividends and interest payments.

The directive will also include a system for information exchange and cooperation between tax authorities.

In the Commission’s view, the Directive aims to improve onerous withholding tax exemption procedures for cross-border investors in the securities market. The changes will primarily benefit cross-border portfolio investors.

As explained in the consultation, when an EU resident invests in securities in another Member State, the payments received in return (dividends or interest) are usually taxed at the source in the country of investment (source country) at a rate that is often higher than the reduced rate based on applicable bilateral double taxation treaty. In this case, in order to eliminate double taxation, the non-resident investor must submit an ex-post claim for the refund of the excess tax withheld by the source country.

In addition, the Commission stated that such tax exemption mechanisms for cross-border payments have proven to be lengthy, resource intensive and costly for both investors and tax authorities. In the Commission’s view, in some cases, these high costs force non-resident taxpayers to give up their right to apply for treaty benefits to which they are entitled, resulting in double taxation and, as a result, less attractive net income.

The consultations are considering three options, namely: improving withholding tax refund procedures to make them more efficient, creating a full EU common system of benefits at source and / or expanding the existing structure of administrative cooperation to verify eligibility for benefits under the Convention on the avoidance of double taxation.