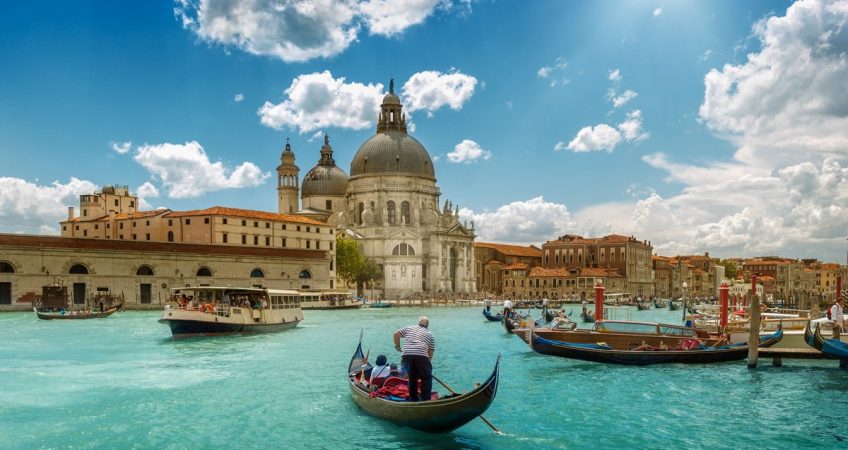 The Italian Council of Ministers has released a message announcing the approval of the draft tax reform law at a meeting held on October 5, 2021. While no specific details are provided, the press release highlights the following key areas of reform: