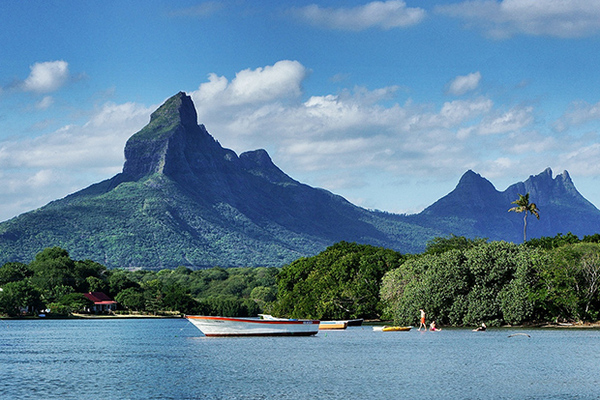 The budget provides for a preferential corporate tax rate of three percent, instead of 15 percent, for companies operating in the medical, biotech and pharmaceutical sectors.

In addition, companies building factories for the production of pharmaceutical products and medical devices will be exempted from:

In addition, Mauritius will introduce a 200 percent deduction for businesses purchasing specialized software and devices.

To support the financial services industry, the government announced that tax holidays for family offices, as well as for fund and asset managers, will be increased from 5 to 10 years.

The government said a new securities law would be introduced, new legislation governing virtual assets would be enacted, and the Bank of Mauritius would introduce the central bank’s digital currency, the digital rupee, on an experimental basis.

To encourage large manufacturers to purchase from SMEs, a 110 percent deduction will be allowed for purchases of locally produced SMEs.

Also, the budget is extending the tax debt settlement scheme for SMEs until December 2021.

For individuals, a new “Premium Visa Scheme” has been announced in the budget. The government says the initiative aims to encourage eligible foreigners to temporarily stay in Mauritius for at least one year, with the option of renewal.

An award visa holder staying in the Republic of Mauritius for 183 days or more will be subject to the following income tax:

The scheme will be introduced retroactively from November 1, 2020.