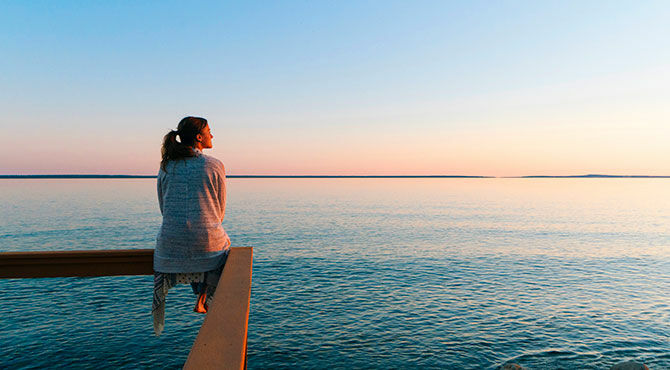 In 2015, a special status began to operate in Cyprus for investors permanently residing in this country, the so-called “Non-Dom” (“not domiciled”). Obtaining this status allows a resident of the jurisdiction not to pay defense tax (DTT), as well as receive some other tax benefits.

Who can get Non-Dom status?

Domiciles are “indigenous” residents who have lived in Cyprus for more than 17 of the last 20 years. This status is given to those who:

Tax benefits that the status of “Non-Dom” gives

The main advantage of the status is that it allows you not to pay the defense tax, which consists of:

Non-Domilians are exempt from paying the listed taxes, regardless of the country in which the income was received. In addition, they do not pay taxes on:

How to determine who is a tax resident in Cyprus?

an individual is considered a tax resident in Cyprus if he spends at least 183 days in Cyprus in the tax year in question.

This rule has been in force since July 2017, according to which an individual is considered a tax resident of Cyprus if, in the tax year in question:

Please note that this article is for informational purposes only. For further advice, please contact us at the contacts listed on the site.