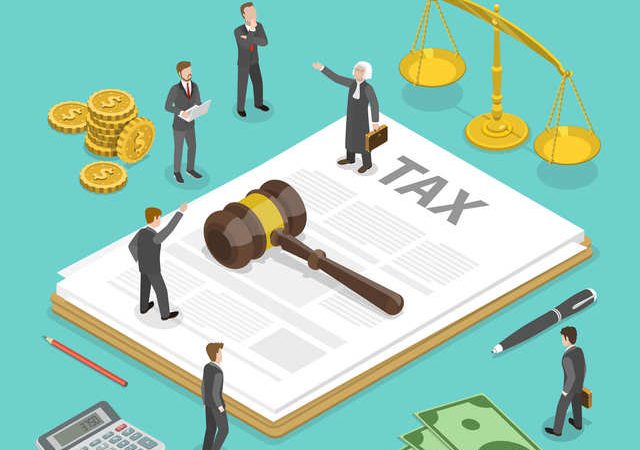 Basic information extracted from the answers of Mr Paolo Gentiloni:

1. The lack of a unified system of corporate taxation in the Single Market adversely affects the competitiveness of the domestic market. This situation requires a coordinated EU approach. To address this issue, the Commission will propose a new framework for taxation of business income in Europe (Business in Europe: Framework for Income Taxation or BEFIT), as stated in the Communication on Taxation of Enterprises in the 21st Century. BEFIT will build on some of the fundamental elements of the proposed OECD (Organization for Economic Cooperation and Development) / G20 global agreement in two main areas. OECD reforms include taxation of multinational enterprises and deal exclusively with cross-border cases. BEFIT will also operate in a similar context. It will address cross-border issues related to the taxation of groups of companies. As a result, coordinated EU action, rather than scattered national measures, is an integral part of BEFIT. The Commission will consult extensively with Member States, the European Parliament and business to prepare this proposal.

2. The Commission welcomes the renewed participation of the United States in OECD discussions on international tax reform and the harmonization of a global minimum effective corporate tax. In light of the recent agreement reached by 132 jurisdictions of the OECD Inclusive System on key elements of a global minimum effective corporate taxation and the subsequent approval of this agreement by the G20, work continues on the outstanding political and technical details of the agreement. The Commission will continue this agreement by proposing a Directive that implements the OECD agreement in the EU.