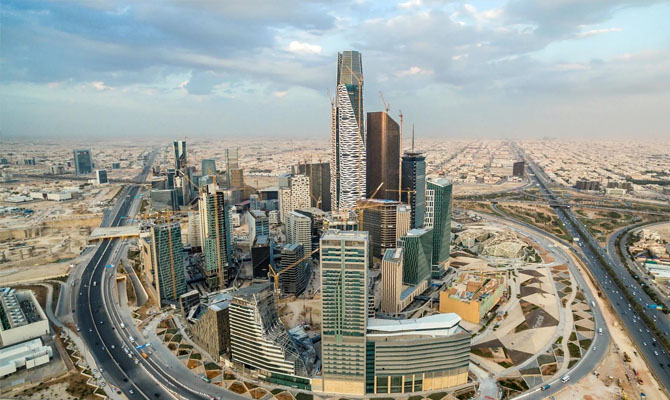 Bahrain, Saudi Arabia, Qatar, Oman, the United Arab Emirates and Kuwait have reached an agreement on the introduction of value-added tax. The block initially discussed the introduction of VAT from 2012, but the implementation was postponed several times. In 2016, Gulf finance ministers of the Gulf Cooperation Council approved a VAT structure that sets out the parameters for the regime that should be applied in all states. A rate of five percent was envisaged for all states. However, the VAT structure did not stipulate that member states should introduce tax simultaneously on a specific date, and so far only three states have implemented it.

So far, only Bahrain, Saudi Arabia and the United Arab Emirates have introduced this tax.

Saudi Arabia’s decision to raise the value-added tax rate from July 1, 2020 and to abolish the cost of living allowance is designed to support the country’s finances amid falling revenues and record low oil prices.

For any further queries and/or clarifications do not hesitate to contact us.