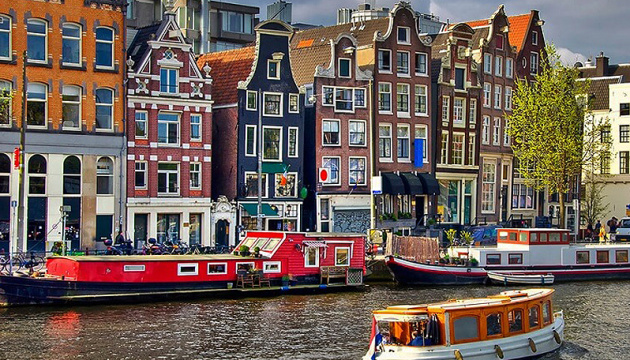 On June 1, 2021, the Kingdom of the Netherlands and the Republic of Cyprus signed in Nicosia the Convention for the Elimination of Double Taxation with Respect to Taxes on Income and the Prevention of Tax Evasion. Cyprus was the last member of the European Economic Area with which the Netherlands had not yet concluded a double taxation agreement.

The aim of the agreement between Cyprus and the Netherlands is to further strengthen cross-border cooperation and encourage cross-border investment. The wording of the treaty is broadly in line with the Organization for Economic Co-operation and Development (OECD) model treaty and contains standard clauses to avoid double taxation of income and capital.

In order to implement Baseline and Profit Shifting (BEPS) Dispute Resolution and Tax Evasion Measures, the treaty contains a Mutual Agreement Procedure (MAP) for the resolution of disputes (including dual tax residency of legal entities) and introduces a primary purpose criterion (PPT). This criterion will allow the tax authorities to prohibit the application of benefits by agreement, if the application of these benefits was one of the main purposes of the agreement or transaction.

Notably, the recently signed tax treaty provides for a full exemption from withholding taxes on dividend payments to corporate investors, provided they directly own at least 5% of the capital of the company paying the dividend over a 365-day period. This exemption also applies to certain recognized pension funds, which are generally exempt from taxation under the corporate tax laws of the member countries. The tax treaty between Cyprus and the Netherlands, combined with a 0% withholding tax rate for interest and royalties, provides a favorable legal basis for cross-border investment.