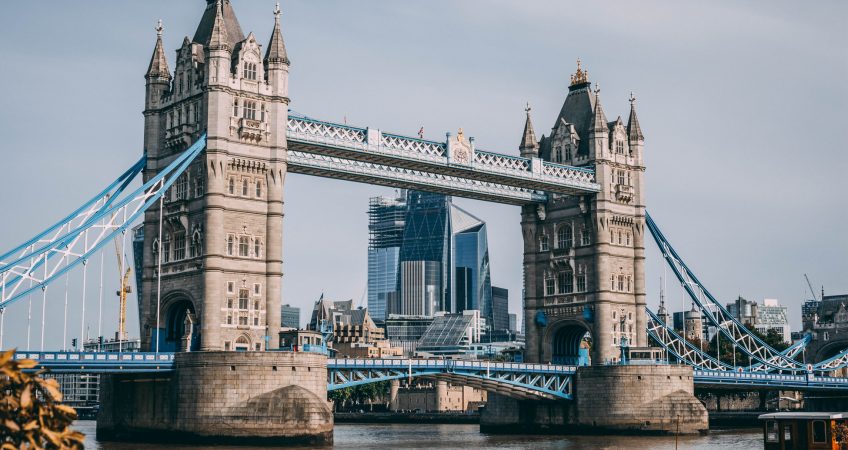 With the UK corporate tax rate set to rise 25 percent from April 2023, the UK government has announced various tax proposals aimed at supporting the UK business and economy in its recently released 2022 budget.

Significant easing was announced in the area of ​​commercial property tax rates in the UK. The government says it intends to reduce the burden of rates on businesses in England by more than £ 7 billion over the next five years.

The government said the £ 1.7 billion in aid will be provided next year to retail, hospitality and leisure facilities.

Among other changes, the government will make it easier for shipping companies to participate in the tonnage tax regime by reducing the lockdown period from 10 to 8 years to better align with shipping cycles.

The government is planning changes in the aviation industry as well. After consultation, the government will introduce a new internal range for the APD, set at £ 6.50. The rate will apply to all flights between airports in England, Scotland, Wales and Northern Ireland (excluding private jets). In addition, the government is increasing the number of international distance bands from two to three, with new distance bands set at 0-2000 miles; 2,000-5,500 miles and 5,500 miles plus. Fares for Economy Class passengers will be £ 13, £ 87 and £ 91, respectively.

The government also said it will introduce incentives for eligible installations and equipment used to generate and store renewable energy from 2023 and a new 100 percent exemption for eligible heating networks to support decarbonization of buildings.

The 2022 budget also announced that the eligibility criteria for R&D tax credits would be expanded to include data and cloud computing spending, and the temporary £ 1 million annual investment allowance tier would be extended until March 31, 2023. …

The budget also announced that the government intends to continue to freeze the excise duty on vehicles (HGVD) on heavy goods vehicles (HGV) in 2022-2023 and to suspend the tax on road users for another 12 months from August 2022. on fuel watch.

Finally, to partially counteract the upcoming six percent increase in the base corporate tax rate, the budget announces that the bank mark-up rate will be reduced to three percent from April 2023 from eight percent. In addition, the annual allowance under the supplement will be increased to £ 100 million.