What is an annuity? 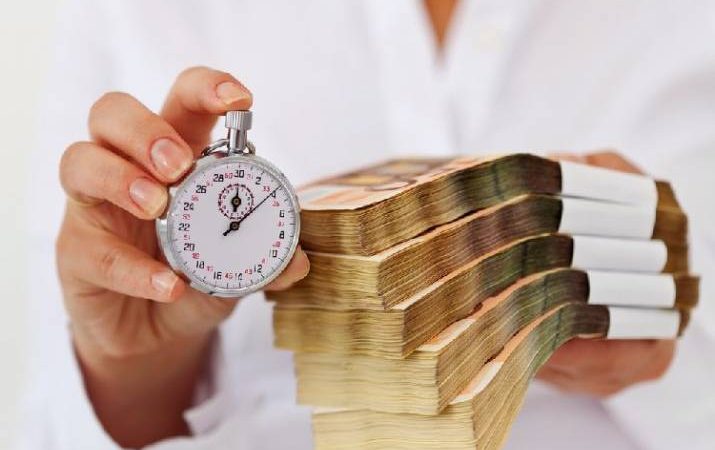 What is an annuity?

In a broad sense, the term “Annuity” (from the French. Annuité – annual, annual) means a certain repayment schedule for a financial instrument. Annuity involves making payments in equal installments and in a certain period of time. A regular annuity payment consists of a portion of the principal and interest.

For example, a type of state loan, according to which a percentage is paid each year and at the same time a part of their face value is reimbursed. In addition, consumer commercial loans, most of which are repaid on an annuity schedule.

Meanwhile, of particular interest in terms of tax planning and asset protection are two forms of annuity – “insurance” and “private”.

What is an insurance annuity?

This is a typed contract that two parties enter into:

The type of acquired annuity, the recipient of annuity payments ,the exact size and frequency of payments are established in the contract.

The recipient of annuity payments is called the Annuantant. Upon conclusion of the contract, the Annuity Owner may designate himself or herself or any third party as the Annuity.

What is an private annuity?

The second type of Annuity is “Private Annuity”. Private annuity assumes that one party – Annuitant (Eng. Annuitant) gives any asset to the other side – “Debtor” (Eng. Obligor), and in return pays annuity payments.

If the contract involves the transfer of funds, then this becomes a loan agreement: