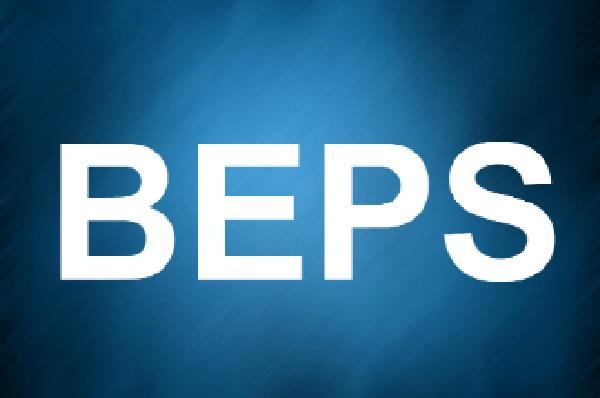 To eliminate the risks of erosion of the tax base and the withdrawal of profits from taxation (BEPS) arising from the digitalization of the world economy, the Organization for Economic Cooperation and Development (OECD) issued a statement on July 1, 2021 on revising the framework of international tax reform.

The new structure, commonly referred to as BEPS 2.0, aims to ensure a more equitable distribution of tax rights over profits of large multinational enterprises (MNEs) and to establish a global minimum tax rate.

As of July 9, 132 of 139 member countries have agreed to the OECD / G20 Inclusive Framework for BEPS, including mainland China and Hong Kong.

This broad consensus on the structure of BEPS 2.0 marks a significant breakthrough in the work of the OECD over the years. The organization is currently aiming to finalize the technical details of the BEPS 2.0 package by October 2021 and implement the package in 2023.

BEPS 2.0 represents “the first significant update of international tax rules in nearly a century” and is expected to have a far-reaching impact on many “tax-friendly” countries and MNEs.

The first component is profit distribution and interconnection.
Simply put, the purpose of the first pillar is to get MNE groups to pay taxes in countries where they have users, even if they do not have a commercial presence there.

According to the second component, if the effective tax rate in the jurisdiction of the MNE group is below the global minimum tax rate, its parent or subsidiary companies will be required to pay additional tax in the jurisdictions in which they are located to cover the deficit.