What Is Digital Banking? 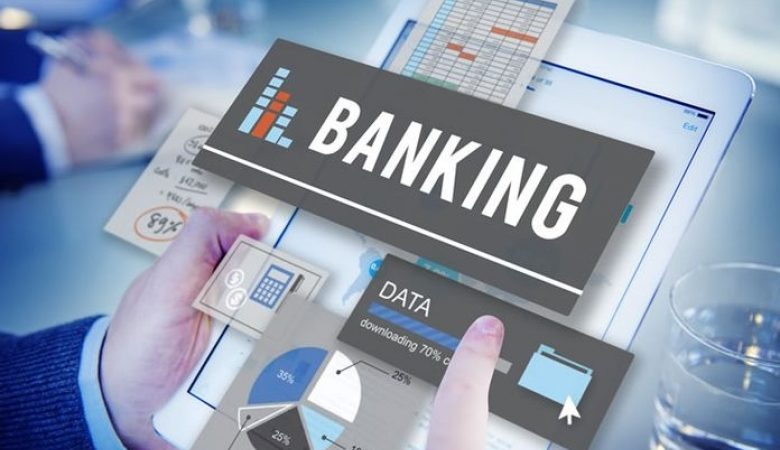 Today, the so-called “digital banks” are gaining special popularity. In digital banking, there are no offices and employees, cash desks, ATMs or terminals. A digital bank represents a virtual process that includes online banking and beyond.

The development of digital banking was primarily due to the shortcomings of the traditional banking system.

Today, new generation banks are not a stable source of income and they do not bring superprofits, as their activities are completely dependent on investments.

Investments in such projects are growing every year. For the first quarter of 2019, investors transferred one and a half million dollars, which is approximately 78% (higher than in 2018). But, despite this, digital banking is still hard to call profitable. For example, Metro Bank, established in 2010, brought significant profit only in 2017.

However, the unprofitability of such projects is a condition for their future success. Investors and developers are primarily interested in customer growth, not income.
As for the commission for services, it is either completely absent in innovative banks or substantially less than in physical institutions.
There are also no requirements for the balance and payment for transactions in foreign currency.
We draw your attention to the fact that this article is for informational purposes only. For more advice, contact us at the contacts listed on the site.