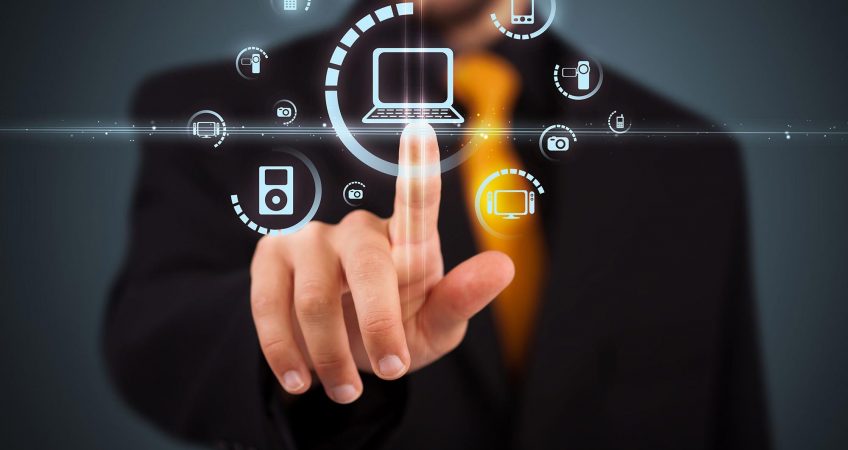 Each entrepreneur can come up with the choice of the most optimal jurisdiction for his business in regard to taxes. If your company intends to engage in the field of information and communication technologies, then you should start your digital business in Cyprus.

Cyprus is one of the most attractive places to do business activity. We came to this conclusion thanks to an assessment of the functioning of the country’s tax financial system. Local legislation is fully harmonized with European regulations, which resulted in the exclusion of Cyprus from the list of international offshore zones.

Tax legislation meets business representatives by offering an acceptable taxation system for companies. Income tax in Cyprus is set at 12.5%. It should be noted that Cypriot companies are also exempt from tax on profits from royalties and dividends received outside the country.

Taking into account the active surge in the activities of it-companies around the world, Cypriot legislation, through the adoption of relevant acts, began to actively attract it-companies to their country.

Registration of a company in Cyprus does not require a personal presence in the country and takes only a few days. Our lawyers also recommend renting an office in order to prove the real presence of your company in Cyprus. This is driven by an increased attention to companies that are not able to prove the real presence of the business. Thus, the substance of the company must be issued in accordance with all the rules of local law.

Why Cyprus is attractive to a digital company?

Three years ago, in Cyprus, a new legal taxation regime for companies began to operate, which received the name “IP-Box”. Under this regime, 80 percent of the income that qualified assets bring is exempted from taxes. Taxation occurs only in relation to 20% of income from assets. In order to fall under the above tax regime, it is necessary to conduct independent development and modernization of intellectual property.

Thus, we may observe how the government is considerate about developing digital business in Cyprus. Without a doubt, the country is open to future entrepreneurs.