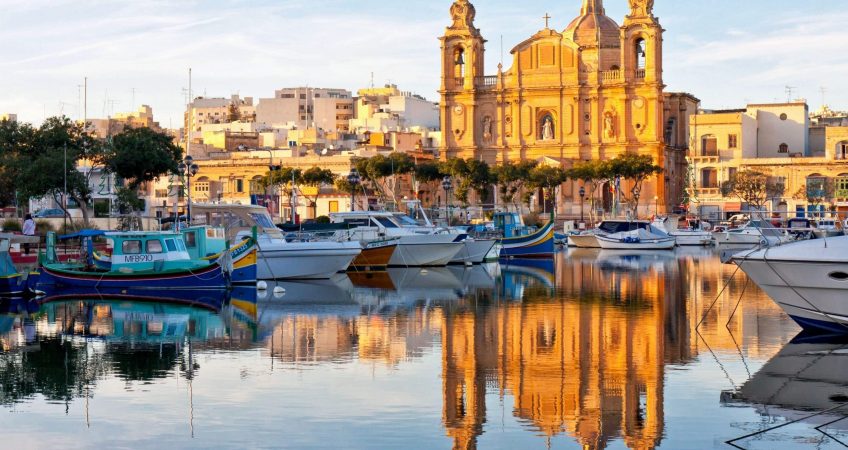 In 2019, the Government of Malta approved new tax rates for the consolidated group of companies. The consequence of this regulatory act was the consolidation of the budget and tax spheres, which would allow parent companies to become the sole taxpayer without taxing direct / indirect subsidiaries. These amendments to the Rules, which allow for a consolidated tax return on income tax, are effective from 2020. It should be noted that Malta Income Tax is not mandatory and does not entail legal liability for not filing with the fiscal authorities.

How is a tax unit formed?

However, a company that is already a part of a single fiscal unit cannot be part of another tax unit.

Conditions for the formation of a tax unit

Please note that if the subsidiary is itself a holding company, then subsidiaries in which the company has at least 95% of the rights to profit mentioned above also fall under the same fiscal unity.

Companies that are not residents of Malta may also be part of tax unity, however, provided that the parent company (main taxpayer) is registered in Malta.

Our lawyers have extensive experience in international law and economics. Specialists are ready to provide you with more detailed information about the specifics of activity and company registration in Malta.

Our professionals will also advise on the specifics of forming such a fiscal unit for your parent company as income tax in Malta. The procedure for registering your company (or buying a ready-made business) will be held at the minimum cost of your time. We will collect the entire list of necessary documents within one to two weeks, check the correctness and legality of the course of all stages of the registration of a new company.