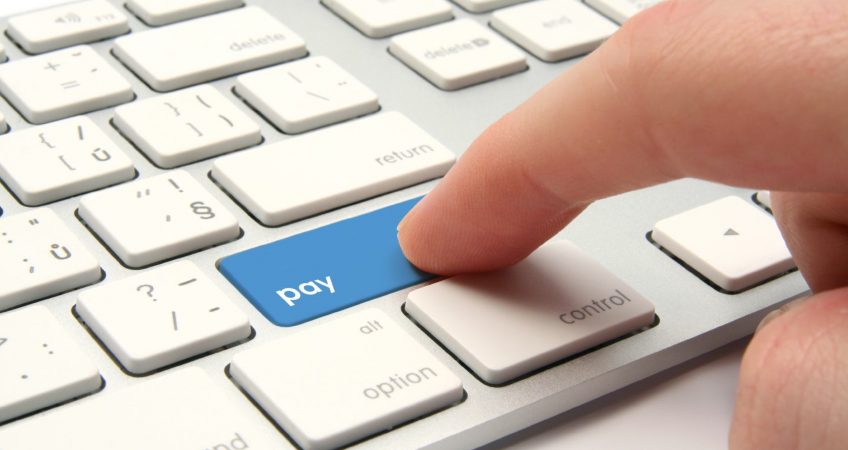 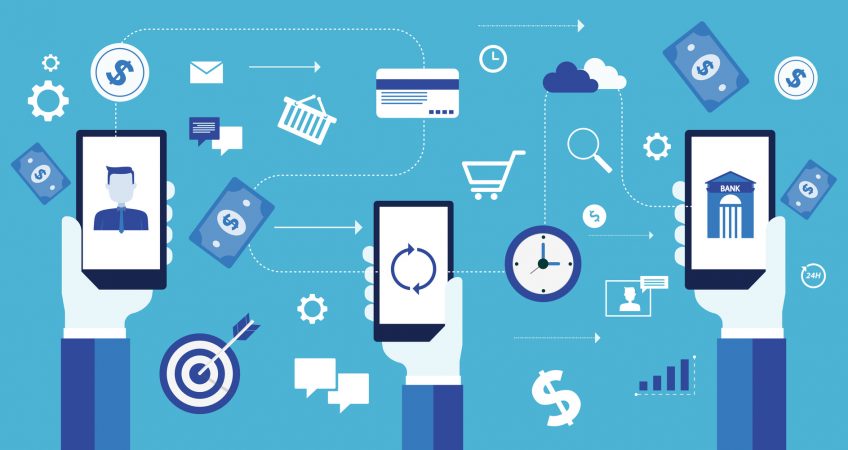 Posted by manager In News 0 comment
At present, opening an account with foreign banks (personal and corporate) is an extremely difficult procedure. The laws of individual countries and international law are constantly being tightened, which is why banks are beginning to classify foreign customers as high risk. And some financial institutions to avoid problems with the law completely refuse to serve [...]
Continue Reading
Share

Posted by manager In Info, News 0 comment
The Canadian Department of the Treasury has developed new rules for crypto dealers. These amendments will enter into force in 2020 (summer). These innovations are mandatory for acquaintances for those entrepreneurs who are planning to register a cryptocurrency exchange in Canada in the future. In this article you will find answers to all your questions [...]
Continue Reading
Share